It is now considered the most prominent up to date modern facility in the Boston area. Completely handicap accessible, it is an exquisite and beautiful facility with an elegant landscape and immaculate interior. The rooms are furnished with oriental rugs and antique furniture. The large, well illuminated rooms are capable of accommodating all types of funeral and memorial services, large and small. A working fireplace, peaceful background music, and a downstairs family room provide an ambiance of warmth and comfort.

George F. Doherty & Sons are proud to extend their services to those in need and welcome any questions or comments. 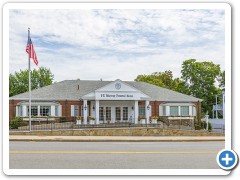 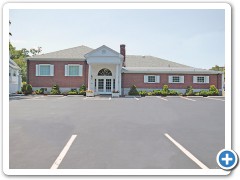 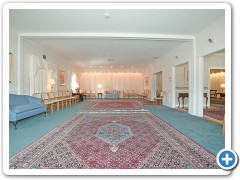 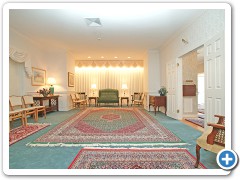 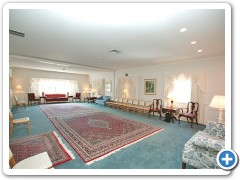 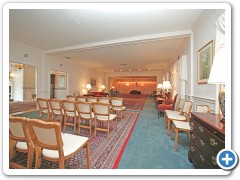 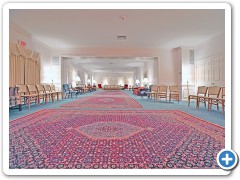 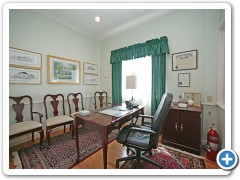